The Lavishness of His Love 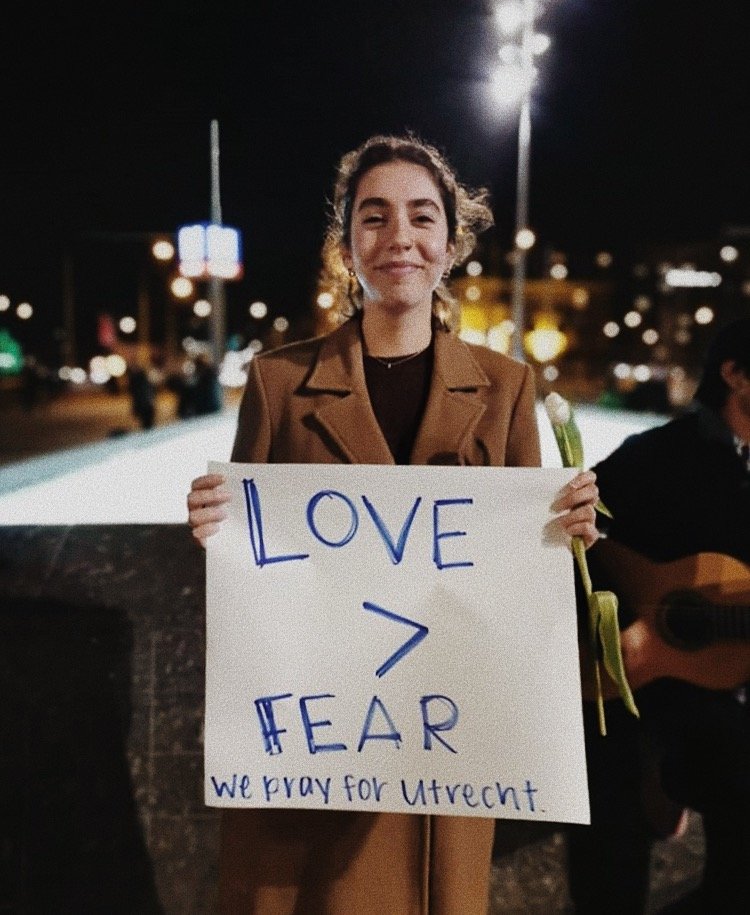 On the morning of 18 March 2019, three people were killed and seven others hospitalized after a shooting on a tram in Utrecht, Netherlands. Local police described the incident as "appearing to be" a terrorist attack.

30 mins on the train and you would've been in Amsterdam. I was horrified when receiving the news that morning. We interceded for the families and anyone involved throughout the day. Now, Mondays are the days we go out for evangelism, but we didn't feel right about going off in our normal groups, or if it was even right to leave the building at all. We rounded everyone up that night and prayed about what we should do that night.

I asked God for a picture to help us out.

And I saw a picture of me on a train platform, running full force towards the train tracks as a train was rapidly approaching. And just as my feet left the platform and the train was about to hit me, someone grabbed me at the last minute and saved me from my doom, and I watched the train speed past my face.

I sat and asked Holy Spirit what it meant.

He told me that we needed to go out and be with the people, head first, unafraid. And that he would protect us and keep us safe from falling into any danger. 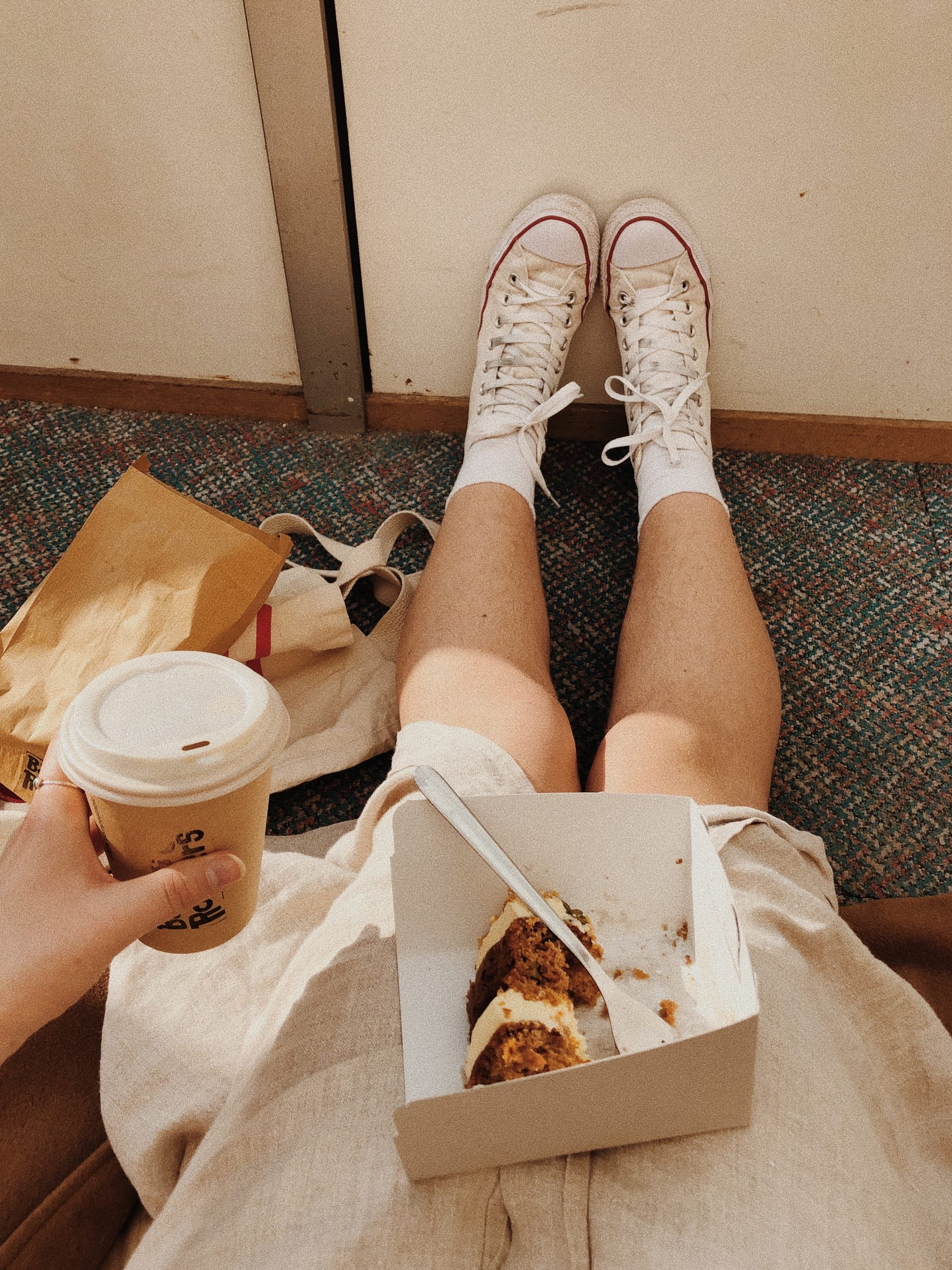 I also suddenly remembered my cousin Ian who committed suicide by jumping in front of a train a little over a year ago, rest in peace Ian. And that what he needed more than anything was people, people to be with him and to share the hopes and promises of God for his life. And most importantly the love of God. I hadn't thought about him for a long time, and I felt this major urgency to reach the people of Amsterdam tonight.

Everyone resounded in leaving the base and we headed to Amsterdam Centraal station.

We made signs and bought flowers and picked up a guitar and headed off into the night.

We reached the station and held up our signs to the people, they read about how peace will win and fear will lose. And how love is greater than fear, and that we are praying for Utrecht.

We started to sing praises to God. And people slowly trickled by to watch us.

Their faces were filled with awe and bewilderment. It was as if I could read the thoughts those around. 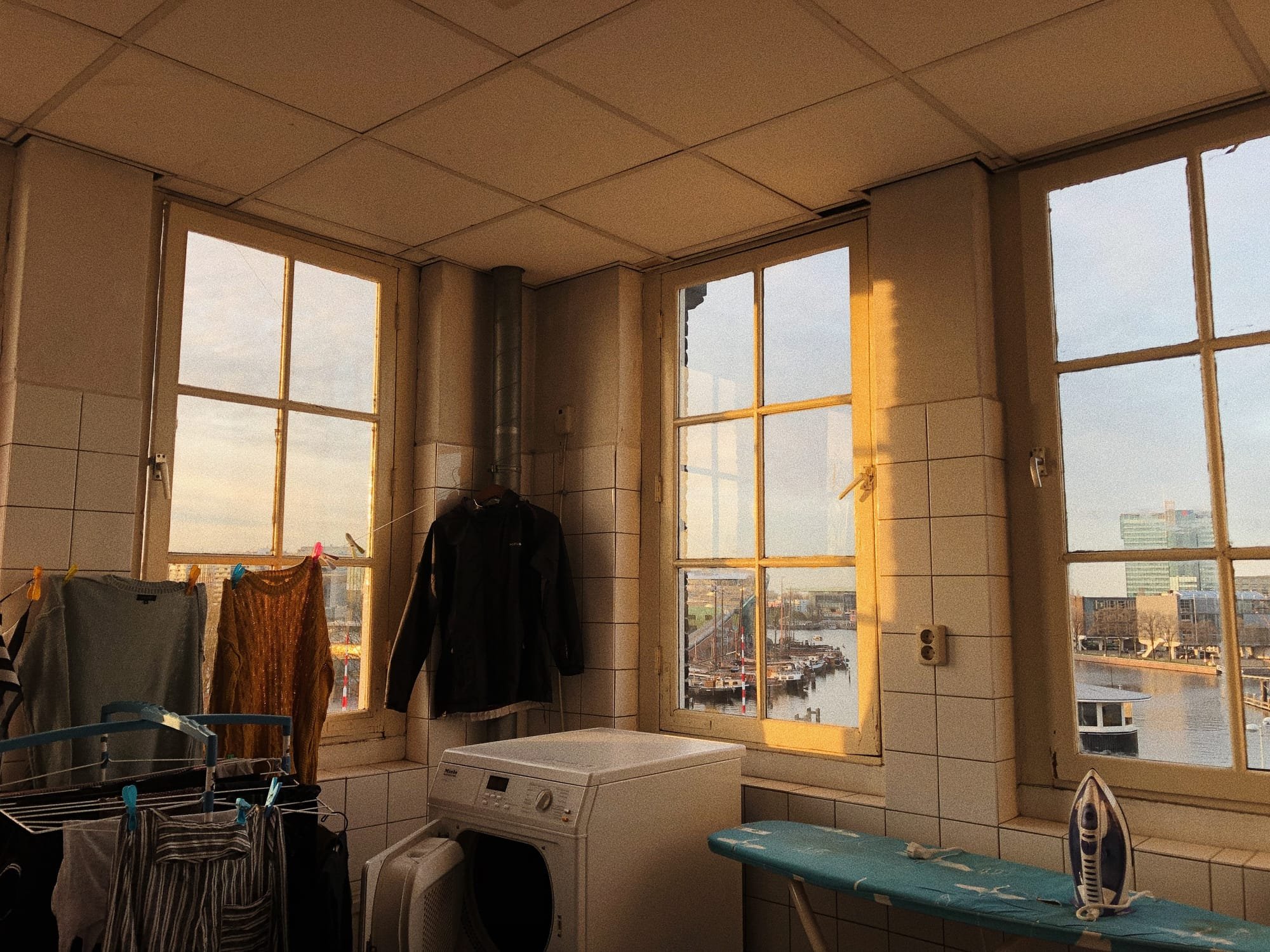 'How could they bring so much joy in a time of such sorrow?'

'Why are they not afraid to come here after what has happened?'

But the underlying question was where is this so-called 'love' coming from.

After a while, some of us started to hand out flowers to people catching their trains, and some that were leaving them. People were shocked by the love we were extending, and smiles spread across the faces of many recipients.

But there's one couple that I'll never forget.

I walked up to them with my sign and asked them if they had heard about what had happened earlier that morning. They noded with sadness in their eyes, 'we are here from Turkey on vacation' the man said, 'and we are very sad to have heard what has happened.' They also informed me about what had happened in NewZealand. My heart broke at the news, and I asked them if they wanted to pray with me for NewZealand and Utrecht.

They nodded their heads with hesitant looks.

I began to pray a short prayer for unity in NewZealand and the Netherlands, and that God's love would touch them, and for protection over them. 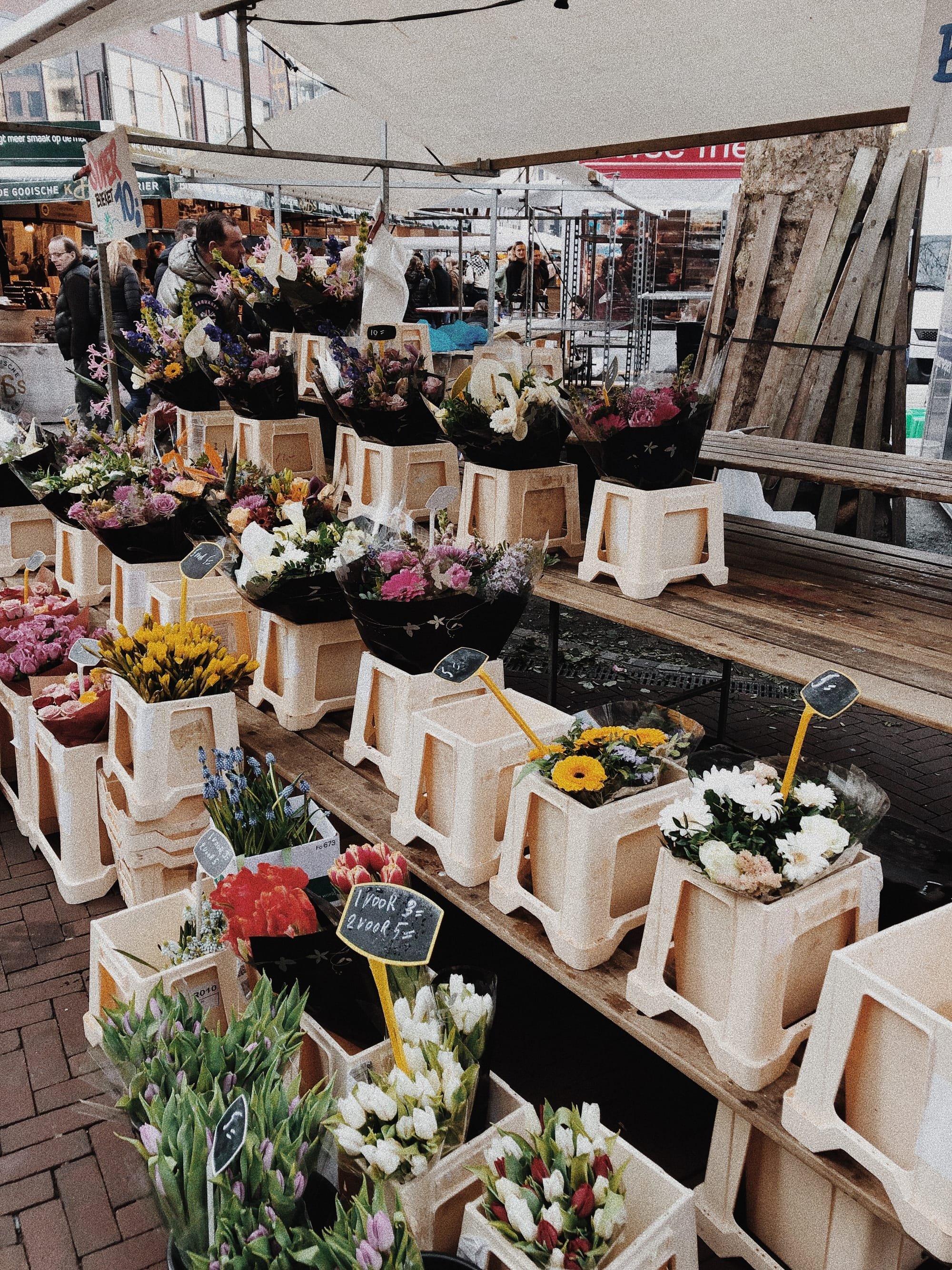 After I was done, I looked up to the couple and the man was smiling at me. He must've realized that I was a Christian by my prayer because what he said next was truly astonishing:

'We are Muslims, but I am very happy that we can come together and pray for these people.'

And I could see in his eyes that he meant it in his heart.

I smiled at them and said thank you for letting me pray with them.

I walked away and was amazed at what had just happened. I had prayed for unity, and I suppose I had just gotten it (it's funny how God does that). Even as I write this now I just feel God's sweet love for these two people I met, I almost want to cry because my heart hurts for them, as God is dying to meet them where they are.

And I have great faith that God is going to leave the 99 for them, and he's not finished with them yet.

We finished that night by making a group and having one person shout their testimony to us and anyone around. It was wonderful to see how all of us came together to do that- to be vulnerable like that.

We walked back after about an hour and a half, and we sang the whole way back too.

I felt like such a Jesus hippie, and it was great. I had always wanted to sing in the streets and touch people with God's love by giving people grocery store flowers.

I went to bed that night with a greater understanding of God's powerful love.