The Jewel of Joy 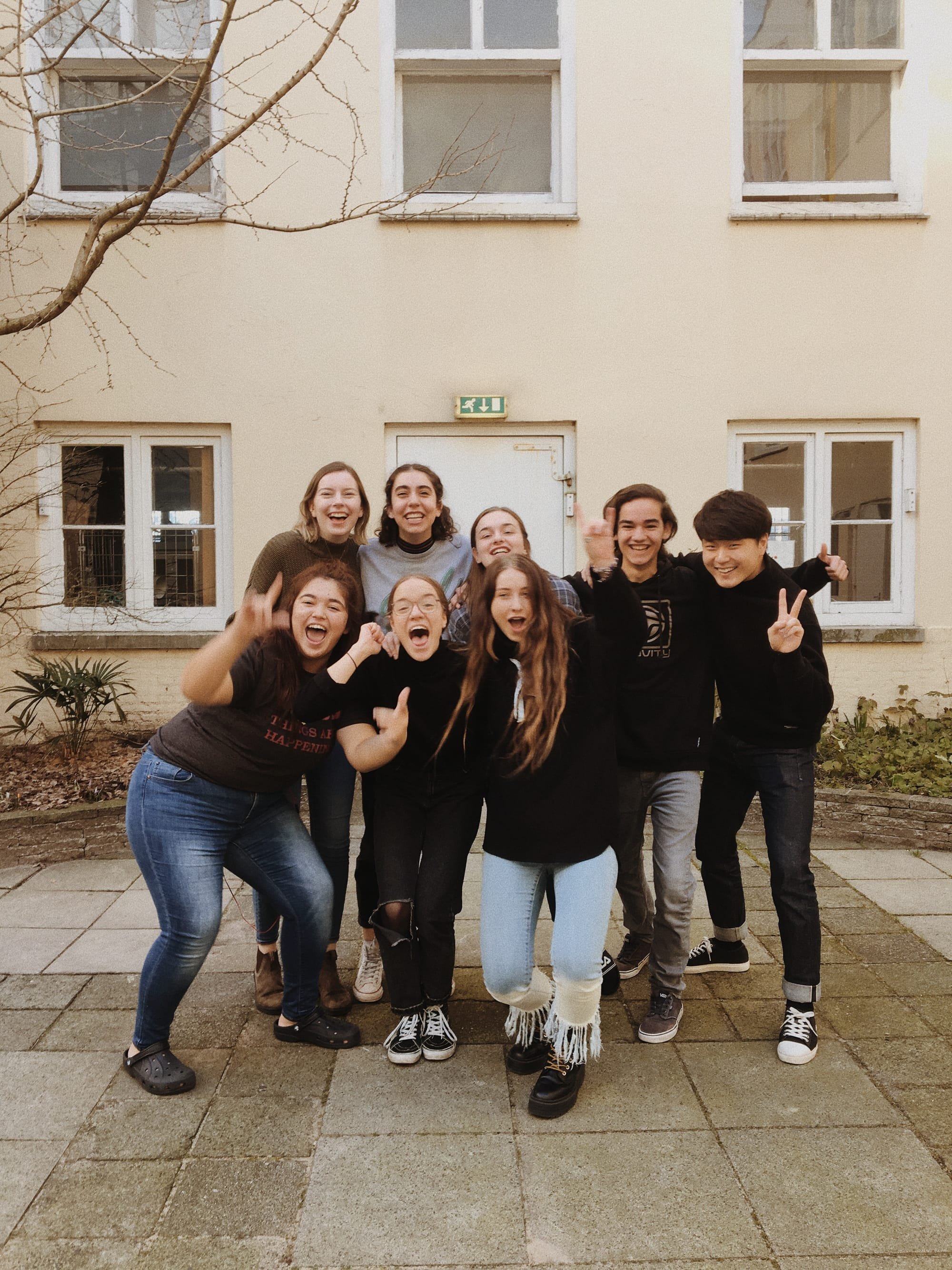 On Thursday our DTS of 40 students packed into a bus and rode the flat fields of Holland for an hour and a half to reach a place called Heidebeek (another YWAM base in the Nerthlands). We fumbled out of the bus and were immediately instructed to set up camp in the woods with our outreach teams (as this trip was strictly for team building within our outreach teams). We got to it right away. My team of 8 (including me) split off into a girls group and a boys group for setting up our tents. We received our tarps and string and headed off 'let the team building begin' I thought.

The day before we left I really prayed for a joyful heart, as I was nervous about what was the come for team building. People looked at me with wide warning eyes 'pack warm clothes' they said, 'make sure you bring a sleeping mat, you may have to sleep on the ground.' As that was all they were allowed to tell us. There was high predictions for rain that weekend. I prayed for an attitude adjustment from God, as I had seen the repercussions of me trying to be joyful on my own will.

Fast forward to after building the tents.

We were instructed that we were going to start playing a game. They explained it, we started to play, and it started to rain. It was dusk and there was mud everywhere. There were physical rivers we had to cross with crates as our bridge, and let's just say not all of us made it to the other side dry. There were codes we had to crack and riddles to charm. Everyone was fed up after about 45 mins. Frustration kicked in as we slowly discovered that this game was harder than anticipated.

But through it all, I was just so happy to see my team's eagerness to help each other out and get through this game, despite the fact that we were all tired, cold, and wet. I gained so much respect and love for them. My heart was overjoyed, in the midst of the rain- a strange feeling to have at the time. Eventually, it was over and we squished through the soggy grass over to our tents at around 12 am.

I had one of the best nights of sleep I've ever had in that tent. Six girls in a tent huddled close as the rain pitter pattered on the sagging tarp. It was heaven to me. Don't get me wrong, I was freezing, despite the 5 layers of shirts and sweaters, three pairs of socks, hat, and 2 layers of pants. I don't think I've ever felt more joyful to be in the middle of nowhere in the muggy cold with 5 other girls breathing loudly into my ear. I dozed off to sleep with a silly smile of my face and thanked God for his goodness, and for keeping us dry and safe. 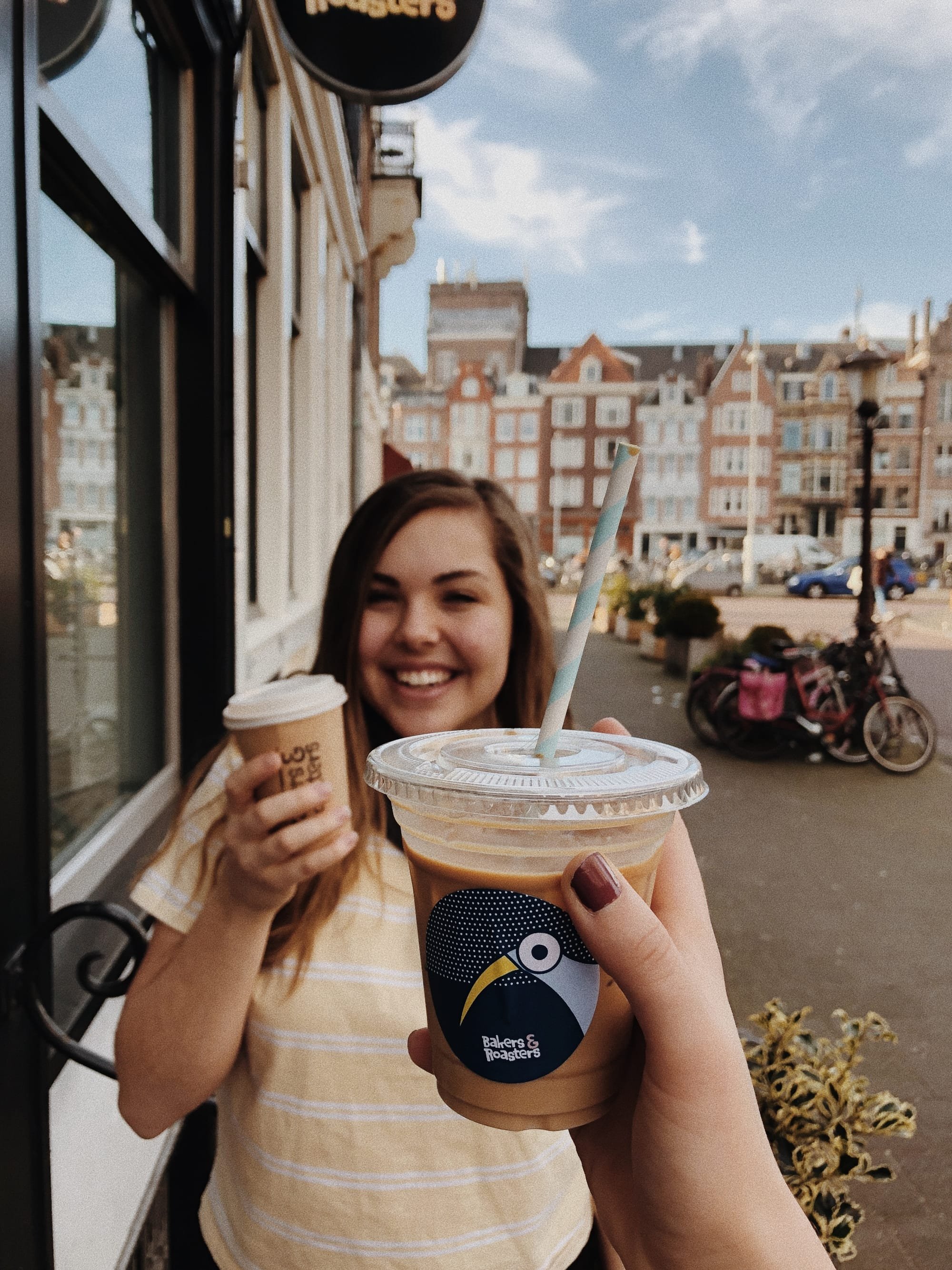 We were abruptly awakened by one of the workers at the base at around 5:30 am, we scurried to our meeting point, sleep in our eyes, teeth unbrushed.

We were told we were going on a prayer walk.

Now usually I would've had a fit in my head, picking out every negative thing about waking up at 5:30 to pray. But I found myself incredibly content with the idea of stumbling around in the fridged morning to pray with 39 other grumpy people.

That morning was one of the most special ones I've ever had. As we walked through the wilderness the silhouettes of the towering trees danced in the wind. Occasional flashlights would shine ahead, and the water droplets in the air caught the light like crystals. The air was crisp and the wind bit, but in such a way that was comforting, as if encapsulated by the breeze. We trudged on, listening to the sounds of the sweet murmurs of the woods. We stopped after a while and we were asked to thank God.

There was no apparent enthusiasm to thank God for anything at that moment. Everyone was sleep deprived, puffy eyed, and dehydrated. 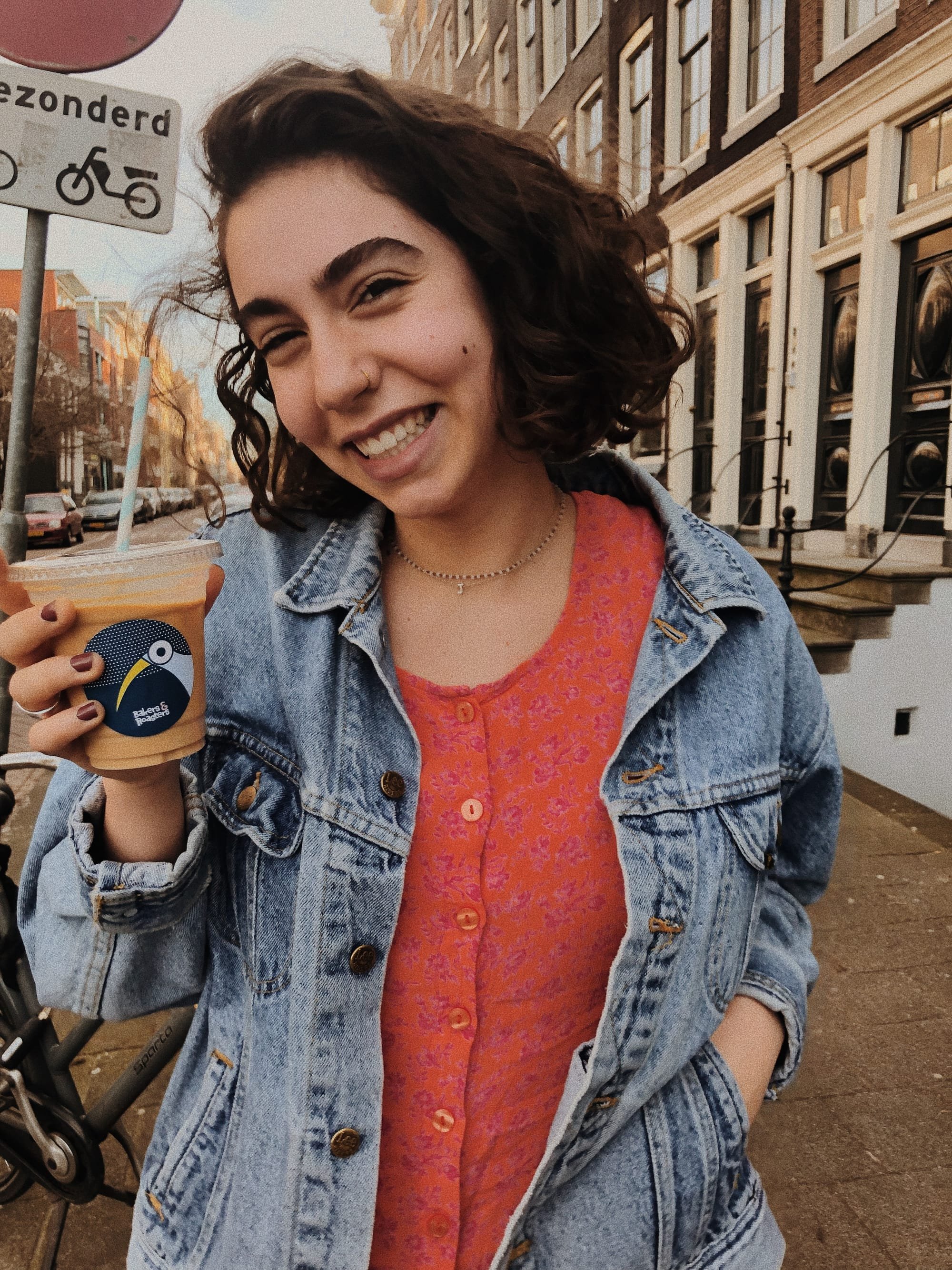 And yet. As we began to thank the Lord, we became so clearly aware of the beauty that surrounded us, and all that God had provided for us.

I found myself thanking God for the rain and cold winds. I just couldn't help but enjoy being in such a predicament.

God had opened my eyes to the many wonders of life that he has given me, and I was able to see the goodness in the bad. Something I was never able to before, as I usually let negativity take over my attitude towards situations. But the joy was overwhelming. 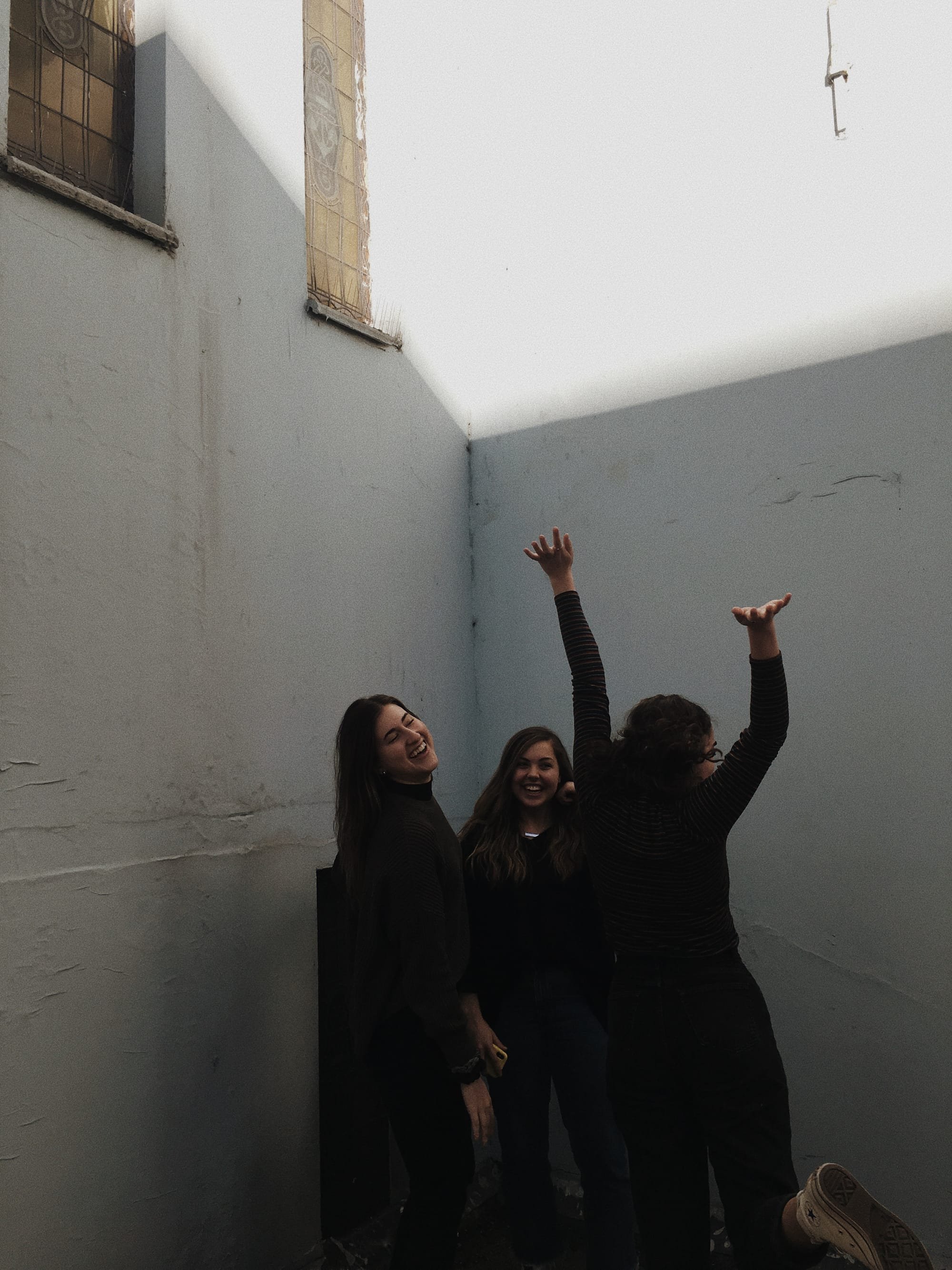 All at once we found ourselves praising God in the icy, wet, rainy morning. With dry tongues, we thanked him for all the provision he had given us in our lives.

My eyes rose to the skies, the treetops were high and proud- 'I made these for you.' I heard God say. I then found myself smiling at the thought that God loves the elegance of the trees just as much as I do. And that he's happy to give them to us, and that he made them not only for the people around me, but for me personally just the same.

I found that most of being joyful was a mental game of seeing the good and letting God enter in for you.

I felt him say 'See what you've been missing out on? The wonders of my joy.'

'Oh, the joys of putting your focus on God' I pondered with eyes closed to the sky.