I have Rhyme, & I have Reason 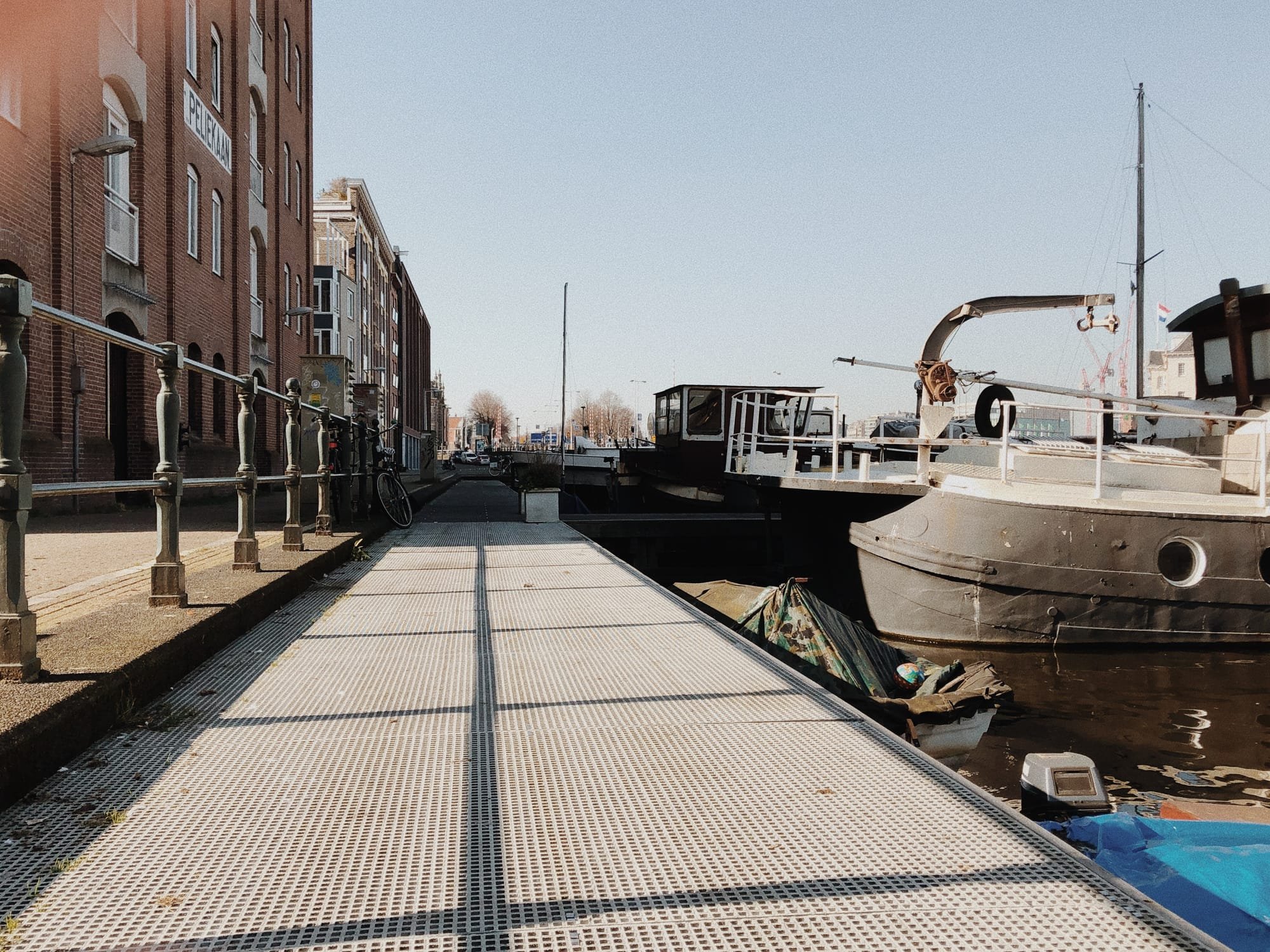 It's funny how first impressions aren't everything. We as humans love to jump on the first insight we can grasp about a person, place, or thing. It's like seeing the outside of an oyster, and not realizing the pearl being formed inside.

That was how this week was for me.

The speaker started Monday off with a very basic introduction of how we can find our purpose in life. He went on many generic rabbit trails about how we need to find our passions, and through the many dreams God has placed on our heart, we can find our very calling in life.

'Tell me something I don't know.' I thought as I referenced the many different ways I had heard those phrases before. Most of my life I had been taught this, so I found myself limiting my mind to listening for any new details or insights.

This all changed just a day after.

People darted one after the other and snatched the bottle off the table. And one by one they started to open up and share the lies they had held on to for so long. We all started to tear up, as God was revealing his sadness towards the lies we held so close, we really felt for one another, and my heart hurt bad for, and with everyone. 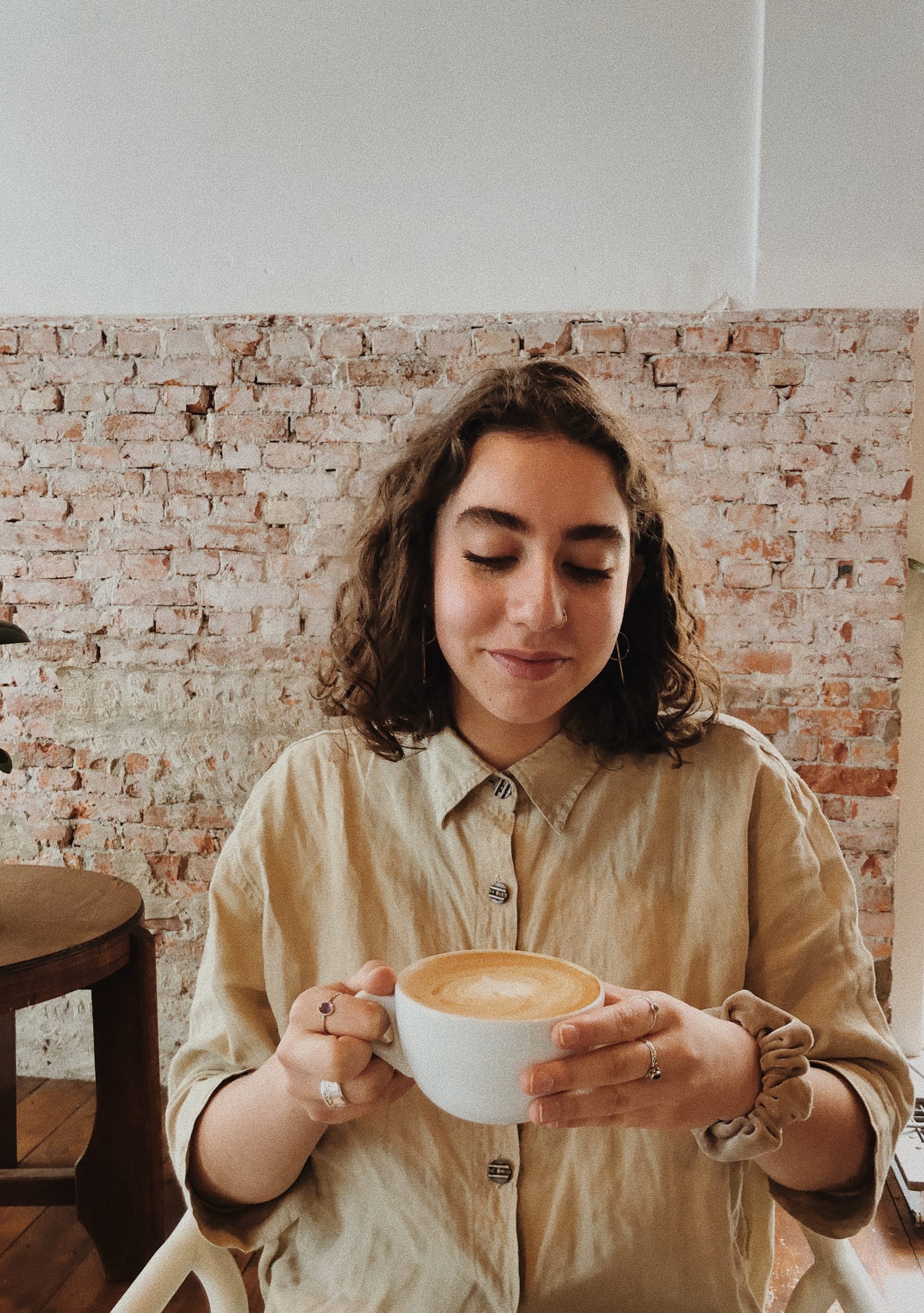 Now I had no intention of stealing that water bottle off the table. I couldn't think of any apparent lies, as I thought I had dealt with most of them thus far.

But all of a sudden the speaker looked at me, grabbed the wattle bottle, and threw it to me and said 'Now, what's your lie.

I caught it and was puzzled, why he had gone out of the way to intentionally single me out. So I just thought of the many negative thoughts I had about myself.

And it hit me like a ton of bricks.

I began to explain to everyone in the circle how I had always felt like my voice was too loud, and that it was better not to dig into my wild side, as it was seen as annoying to others. And that my personality was obnoxious.

I started to remember the countless times where people had told me that I was bothersome to others, and that I just needed to shut up. I recalled the many times people had called me an 'attention seeker' and it bit horribly in places I thought I had left behind.

And I began to cry, as I realized it was something I had lived with for a long time. It had made a house in my heart.

It's strange, putting your finger on a lie. Especially one that you didn't think was a lie. It's like separating the olive oil from the vinegar. 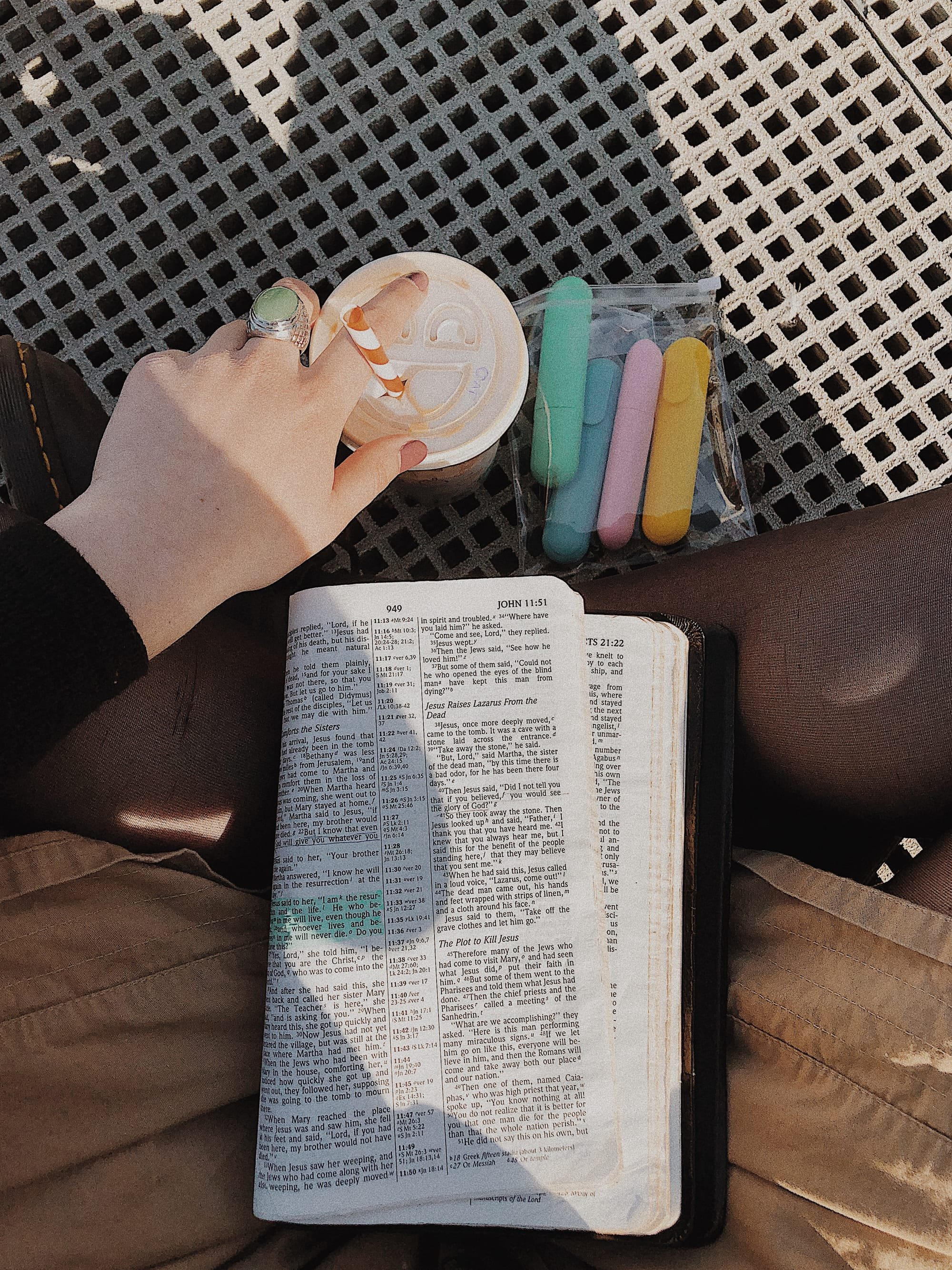 I guess I had always figured that my vibrancy was 'too much of a good thing' and that it was better to dilute my colors for the sake of other people's comfort.

'But no, that's not why God made me.' I thought, 'He didn't make me to tell people what they want to hear, or to be the person they wanted me to be.'

The speaker asked me to speak truth over myself, and so I did. I don't think I've ever struggled with speaking life over people, but when it was over myself, it suddenly became much more difficult.

They asked me to stand on the table, and to yell out the truth. And as I stood there in front of everyone. I realized that if I were ever going to rebuke a lie, this was the most Jasmine way of doing it. In front of everyone, yelling it out, being myself, and no one else. 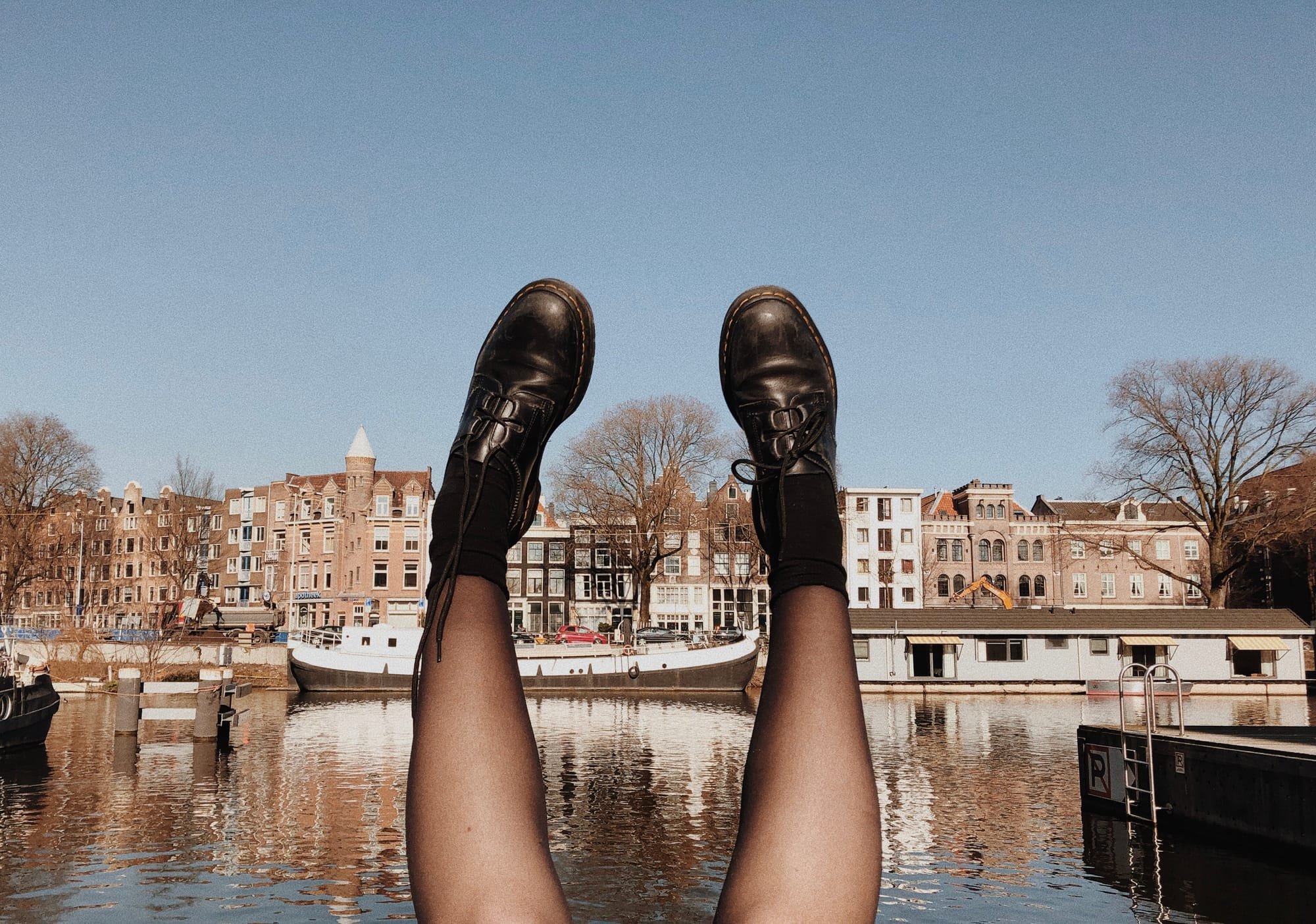 The speaker asked me if I had ever struggled with the fact that people thought I was a drama queen. I immediately said yes, as people had seen me as very over the top and very emotional. The speaker began to explain that I was a queen with feelings- in a positive and vulnerable way. I giggled , as I had never heard a more accurate description of myself.

He began to explain that God had given me great intensity to shake people in their seat. And that people don't like awakenings of the truth. I immediately thought of Jesus, and how offensive he was, and how he awakened many lives through his boldness. And I smiled.

I had finally brought my darkness into the light.

I thanked God for the way he designed me, and my heart.

As we continued, I started to notice that the devil uses lies to hold us back from our full potential. And that he wants to fight us till the bitter end from finding our purpose.

Lies postpone our journey towards reaching our call.

And that was never something I really considered before. I thought they were separate issues. Fighting lies and finding purpose. But they go hand in hand. And that I need to be conscious of what I let in, and what I speak over myself and others. There is power in our words, and where they lead us.

I decided to accept God's pure love for me, and boy, will I ever cherish it.