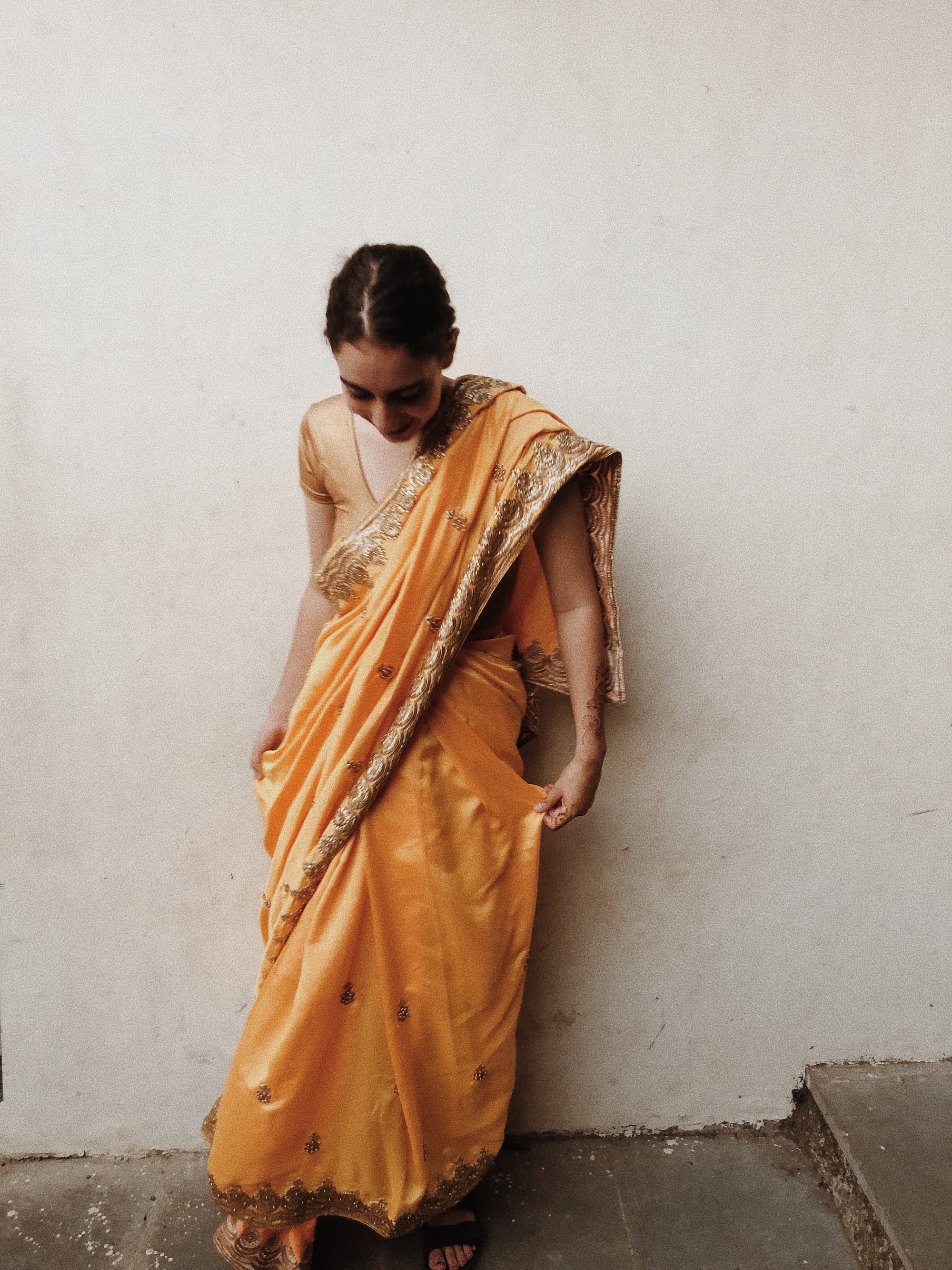 During my time in Dehradun India, my team and I were able to go out and drive an hour to attend a Hindu worship time in Haridwar. We stood along the river and waited for the sun to go down, as that was the time when the Hindu people begin to worship the sunset. Hundreds were gathered on their mats facing the ceremonial alter across the river. Some were dripping wet, as they had gone in to cleanse themselves of their sins.

We stood there shaking in our boots a little bit, as we had no idea just what expect from this ceremony of worship. There was an unsettling calmness as everyone slowly searched to find a seat before the worship began.

Then the music started to play, three men started chanting in the microphone. I couldn't understand what they were saying, as it was all in Hindi, but I knew that we had come as a team to pray and bring light- so I did so. The atmosphere slowly started to get heavier, as people started lifting their hands in worship in unison and were chanting to the gods. I began to pray louder as I suddenly felt this horrible sadness wash over me like the tide. 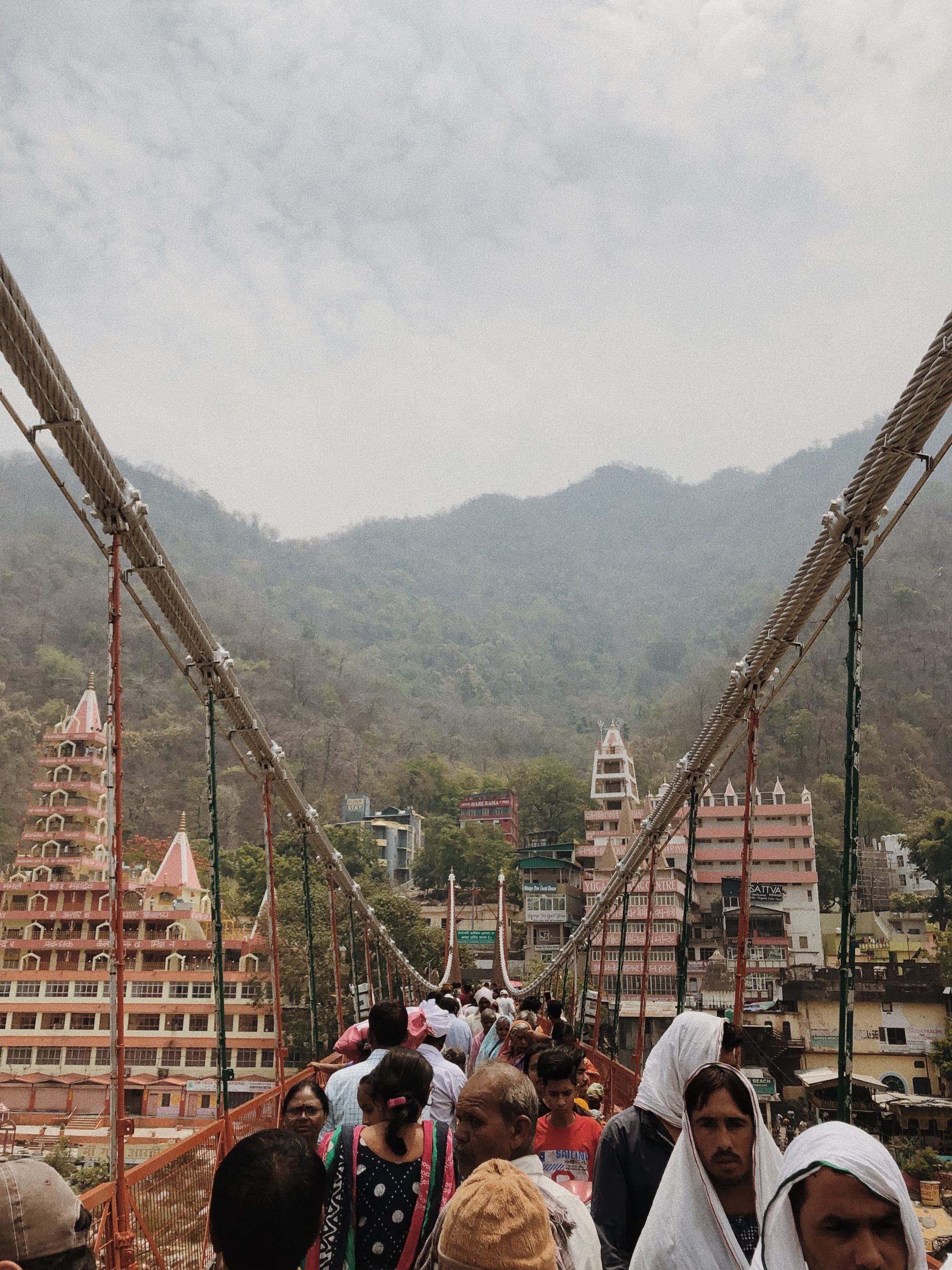 I saw chains grasp the wrists of these people, as they were bonding themselves to religion and rules and earnings. I heard demons laughing at the people, mocking them for what they were unintentionally doing to themselves.

All of these people had come to find a saviour. They worshiped the creation, not the creator. I felt the fathers heart, and I began to sob. 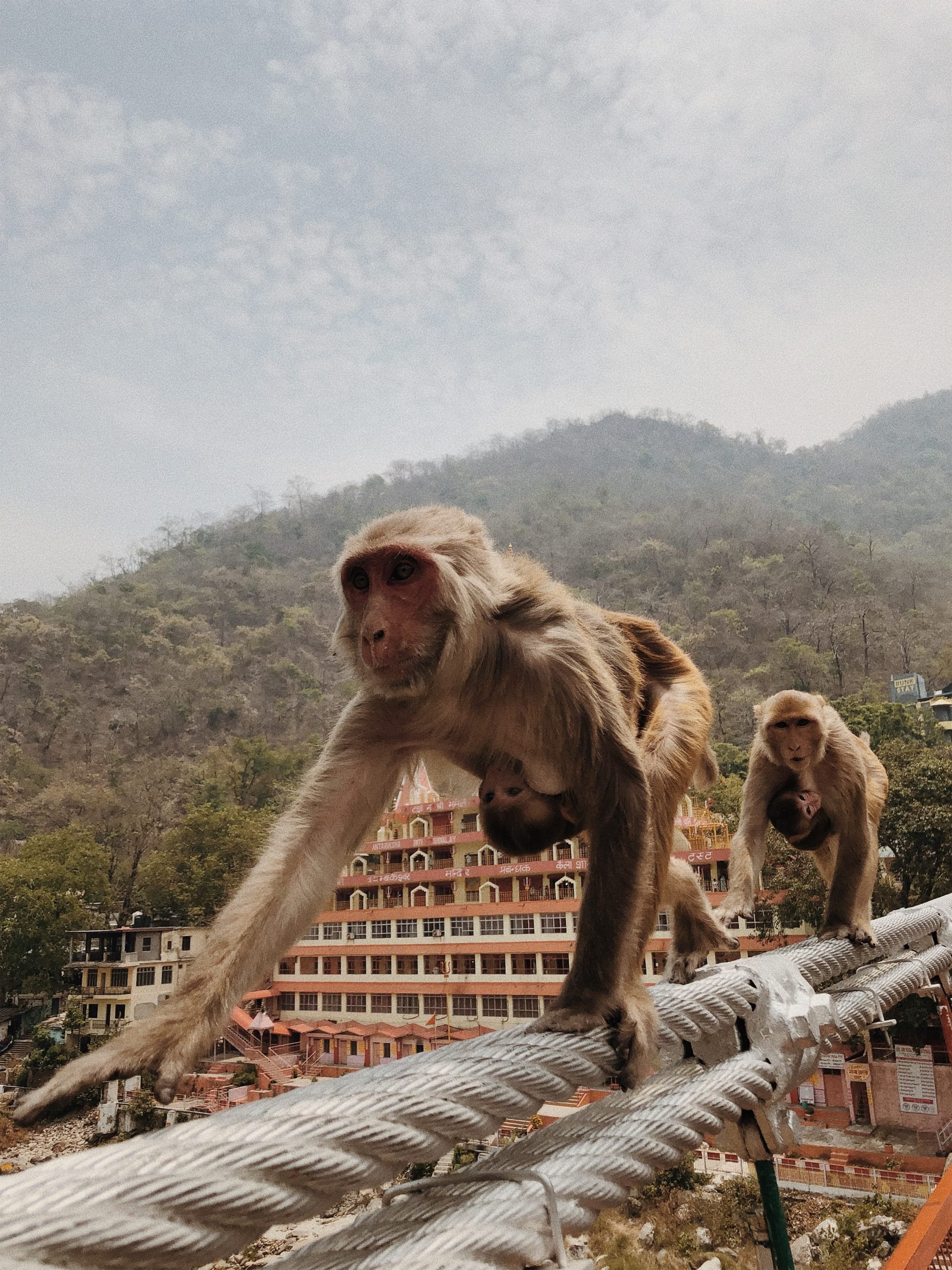 I began to yell 'Stop!' to the people 'Don't do that anymore.' I was desperate for this to come to an end.

And all I heard was 'free will'. And I was suddenly reminded of God's justness, and that his heart cries for these people as he did not choose this path because for them. But it was because of the free will that he has extended to them, that they are where they are now.

I felt close to God in that moment. He cared enough to share his deepest sorrows for his sweet children with me.

I sobbed for the entire 15 minutes of the worship. It was one of the purest forms of sadness I have ever felt. It was rich, painful and raw. The deepest and widest form of empathy I had ever experienced. 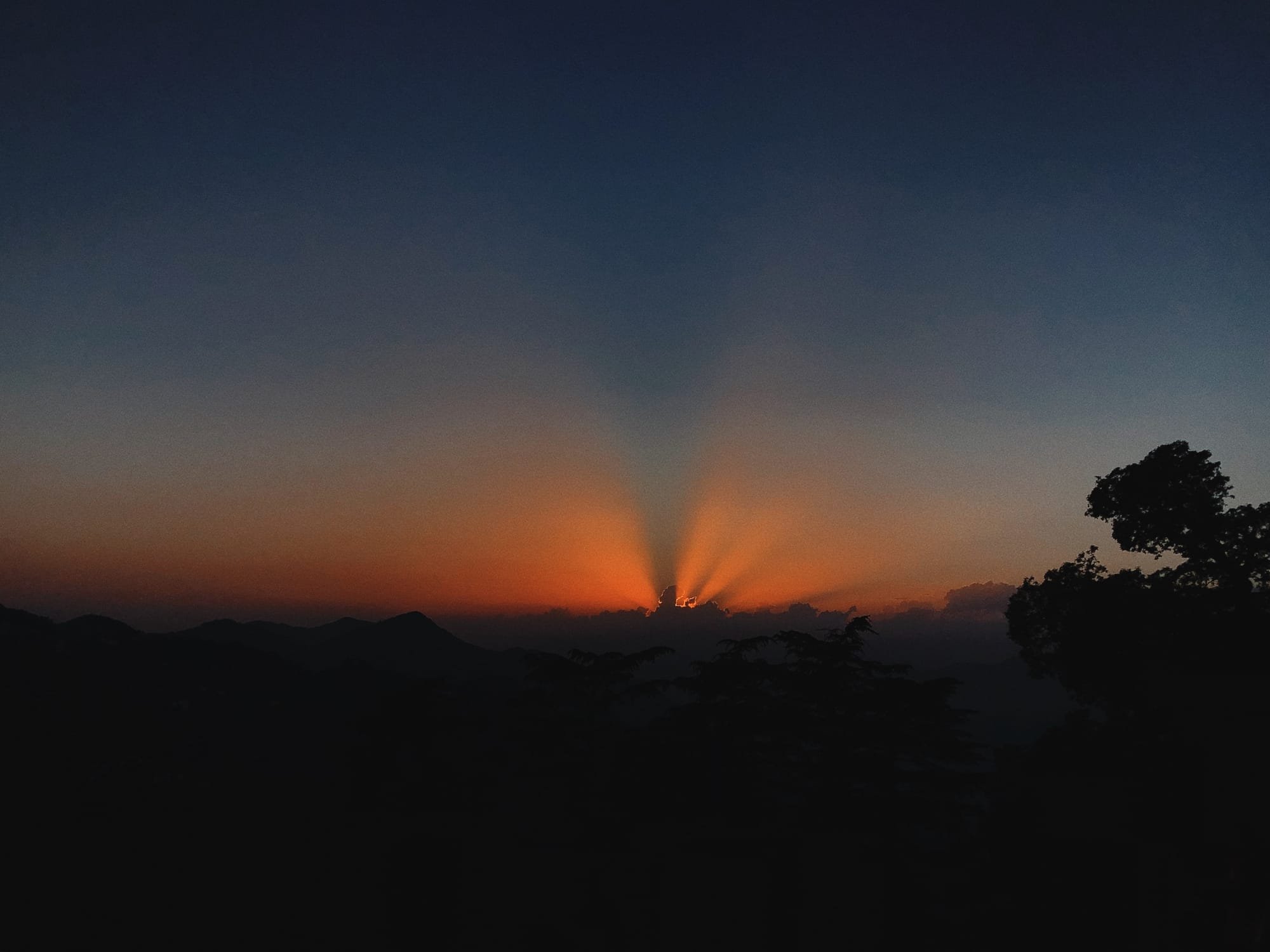 And it took me a while to be thankful for the sadness I had received from the Lord, as everyone else in my team was filled to the brim with the hope during that worship service.

But God has revealed that comparing gets me nowhere, especially when it comes to what God wants to reveal to me. And I am very thankful for that day because it taught me that God has feelings, and while he is perfect, he is still heartbroken for us and with us. He feels what we feel, and we can feel what he feels. And that's something I can't unknow.

PS: I also wanted to take a chunk out of this blog to explain what my next steps are:

I'm back now! Its been a week since I've been back and I'm having a wonderful time resting and being with my family. I had also referenced doing an SBS this coming September in my last update, heres a brief summary of what it is: SBS is a school of biblical studies program that is 9 months long. It is associated with YWAM, and I found out about it on the base I was staying at in Amsterdam during the first week of my lecture phase. I got accepted over my outreach in India, as I felt God telling me to apply for it. So thank you for your many prayers in aiding me to choose a path. God bless you all.